All activities of EOS Risk are centred at our HQ and 24 Hour Operations and Crisis Response Centre in the United Kingdom. We encourage clients, both current and prospective, to visit us.

Appointments are available upon request through the contact form. 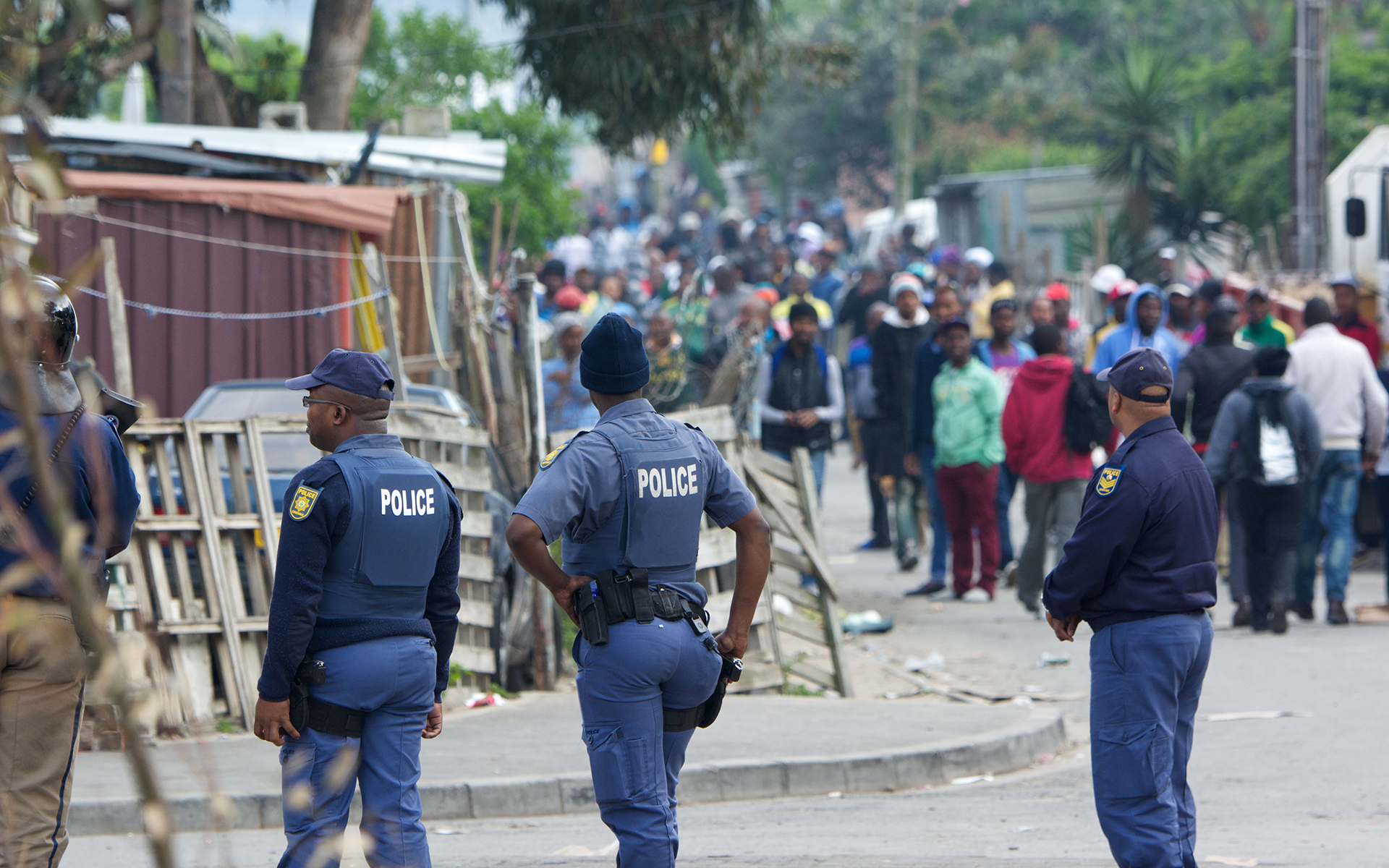 Amnesty International has released a report detailing how Boko Haram fighters have killed 381 civilians since April in both Nigeria and Cameroon, which is double the figure from the previous five months. The high death toll is a direct result of an increased use of suicide bombers, who are often young girls and women. “Boko Haram is once again committing war crimes on a huge scale, exemplified by the depravity of forcing young girls to carry explosives with the sole intention of killing as many people as they possibly can.” Amnesty International have called on the governments of Nigeria and Cameroon to take swift action to protect their citizens from a campaign of terror.

Those operating or residing in Nigeria or Cameroon are advised to be aware of the serious threat Boko Haram present. Boko Haram initially claimed to be fighting for the creation of an Islamic state in the north, but a range of demands by different people have since been issued. The group has routinely demonstrated their capability to carry out mass casualty attacks, particularly with the use of suicide bombers. Avoid all travel to Borno, where Boko Haram are known to operate. If you do decide to travel, remain on high alert and monitor local media for additional security information.